The Family Chantel spoilers reveal Winter Everett dealing with trouble in paradise from her latest love interest from Nigeria. Meanwhile, this is after she ended things with her previous boyfriend, Jah. So is her newest relationship already on the rocks?

The Family Chantel: Winter Everett Moving on from Ex-Boyfriend Jah

For years, Winter Everett saw a man named Jah. And as viewers remember, he was featured in previous The Family Chantel episodes. And even though Mama Karen is notoriously hard to please, she really didn’t like her daughter’s love interest.

As The Family Chantel fans saw in scenes, Jah lied to Winter about having a child. And the only reason it was brought to light was thanks to some digging from Mama Karen and Chantel Everett. Meanwhile, it looks like Winter still deals with relationship woes based on teasers.

Following her split from Jah, Winter Everett revealed in The Family Chantel episodes that she was talking to a man from Nigeria. And for any veteran 90 Day Fiance watchers, this instantly brought the scamming claims to the forefront.

Nigeria is notorious for scammers – including Usman Umar, who many fans believe is still scamming Kimberly Menzies for more airtime. Meanwhile, the latest The Family Chantel teasers seem to add more credibility to the scamming claims.

According to Winter Everett, things are “rocky” with her Nigerian man. Winter tells her family that Masoma asked her for help getting him a new phone. In addition, she reveals that she already bought him his favorite cologne. And just based on these details alone, this has textbook 90 Day Fiance scam written all over it. 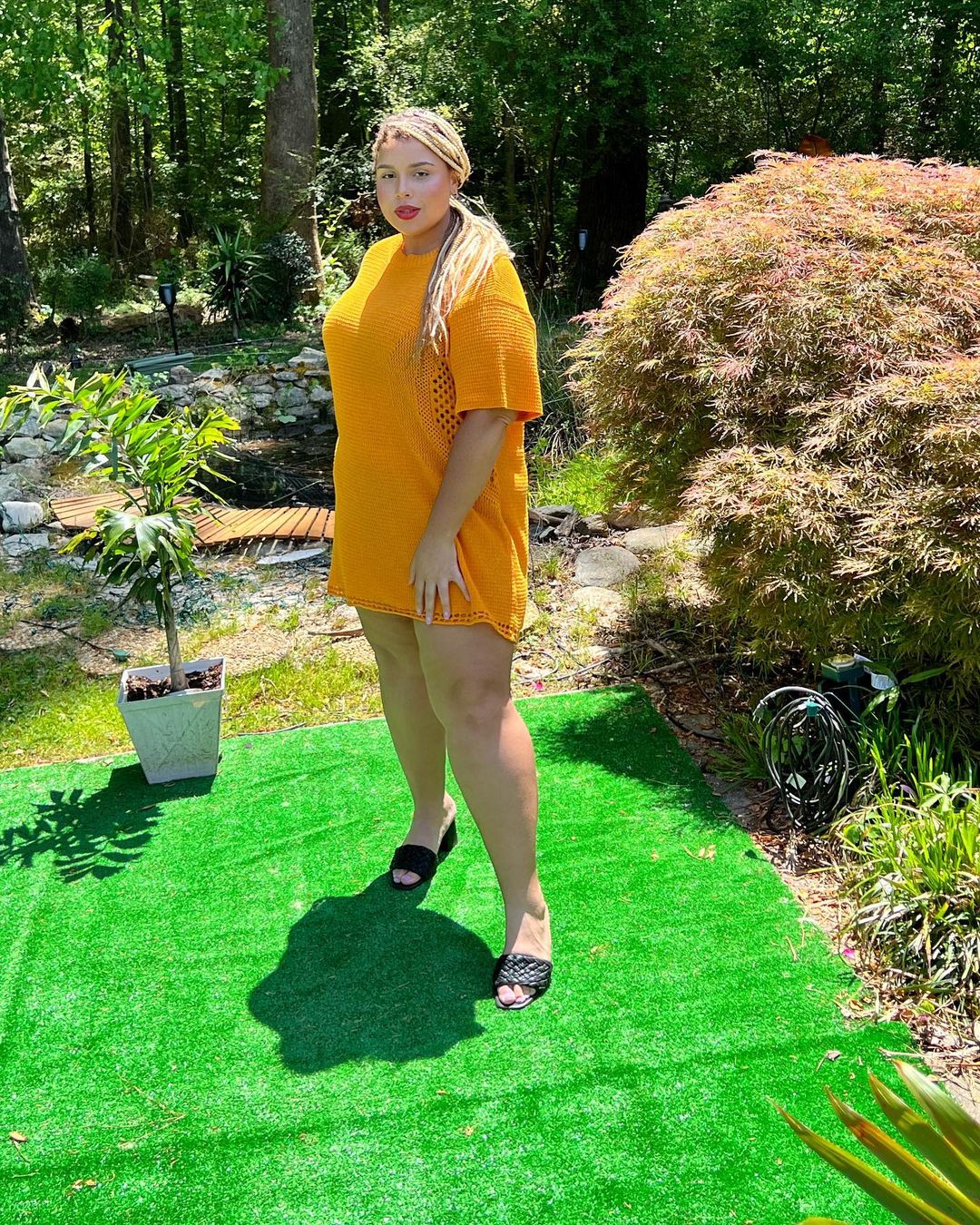 In addition, it’s extra awkward when Chantel and her family call out Winter’s new Nigerian guy for scamming and taking advantage of her – especially with Pedro right there. Because, they said the exact same things about Pedro when Chantel was in Winter’s position.

And even before Winter says that her guy wants help with a new phone, Chantel chimes in with “green card” – implying that he is scamming Winter to get to America, the same thing they criticized Pedro for.

Winter has been overshadowed by Chantel for years. And true to form, Chantel’s relationship drama with Pedro takes center stage in teasers yet again – even though it began with Winter’s struggles.

The Family Chantel Marriage on its Last Leg?

As The Family Chantel watchers know, Pedro and Chantel’s marriage has seemingly been on the rocks for years. And Winter bringing up her own relationship issues seems to dredge up even more for her older sister and her husband.

Chantel tells her sister that she doesn’t want a “scrub” – which is a not-so-subtle dig at her husband, Pedro. In addition, Chantel called out her husband for being “ungrateful” after all the things she sent him back in the day – including protein powder and something to replace his “crappy” phone.

Meanwhile, Chantel adds that she got her husband to America. And now, he needs to show her some “respect”. Suffice it to say; you can cut the tension between Chantel and Pedro with a knife in upcoming scenes.