Married at First Sight power couple Woody Randall and Amani Randall are officially parents, as they welcome a baby boy into their family. So what do we know so far?

Married at First Sight has been on the air for years. Meanwhile, only a few couples have chosen to remain married on Decision Day during that time – and have stayed so to this day. Despite the fact that they didn’t make their debut until Season 11 in New Orleans, Amani and Woody have cemented their place as arguably the best couple in franchise history. And the majority of fans would agree.

Married at First Sight viewers spotted Amani Randall and Woody Randall’s enthralling spark right away. And their love has grown even more since they initially met as strangers at the altar. And, if you’ve been following their updates, baby Randall is officially here.

Amani Randall has been sharing Married at First Sight pregnancy updates for the last few months. And now, after a lot of waiting, the MAFS couple’s bundle of joy is officially here. It turns out Amani gave birth to a baby boy, Reign Randall, on June 3. And baby Randall weighed in at six pounds, eight ounces. 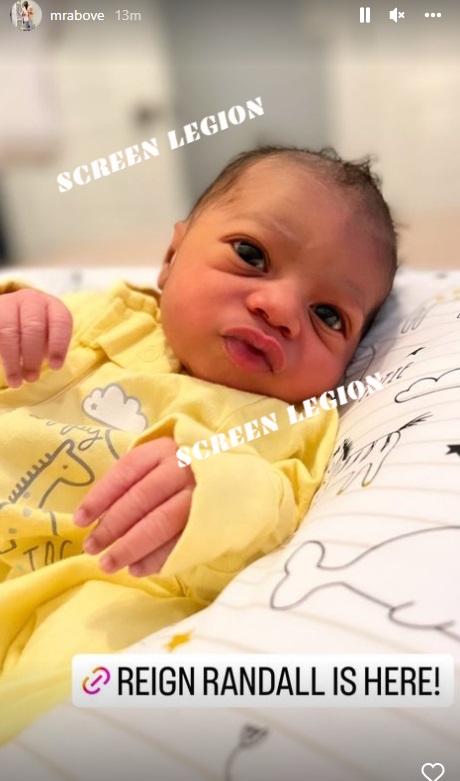 In addition, Woody and Amani said it was a “dream come true” to officially welcome their son into the world. And from the looks of it, Reign is a healthy baby boy for the couple that met on Season 11 in New Orleans. And with MAFS‘ abysmal success rate over the years, Amani and Woody are a prime example of when the experts get it right.

And for even more of the latest Married at First Sight news, check back again with Screen Legion.

‘Love After Lockup’: Lacey Celebrates Shane Divorce – Back on the...