There seems to be a world of estrangement for Sister Wives patriarch Kody Brown. The Tell-All for Season 16 brought a lot to light. Particularly as Sukanya Krishnan grilled Kody about Gabe and Garrison.

Sister Wives: Why Did Kody Air His Dirty Laundry?

Perplexed TLC fans wonder why Kody throws himself on the fire. After all, he seems to acknowledge that polygamy doesn’t work. Additionally, every word that comes out of his mouth leaves him open for fans to troll him.

Called a “narcissist” by many viewers, is he also some martyr, sacrificing himself for more screen time? This past season, most Sister Wives fans were glad to see more of Gabe and Garrison. However, when Kody called them Janelle’s kids and demanded they leave home so he could visit whenever he wanted, fans didn’t like that. 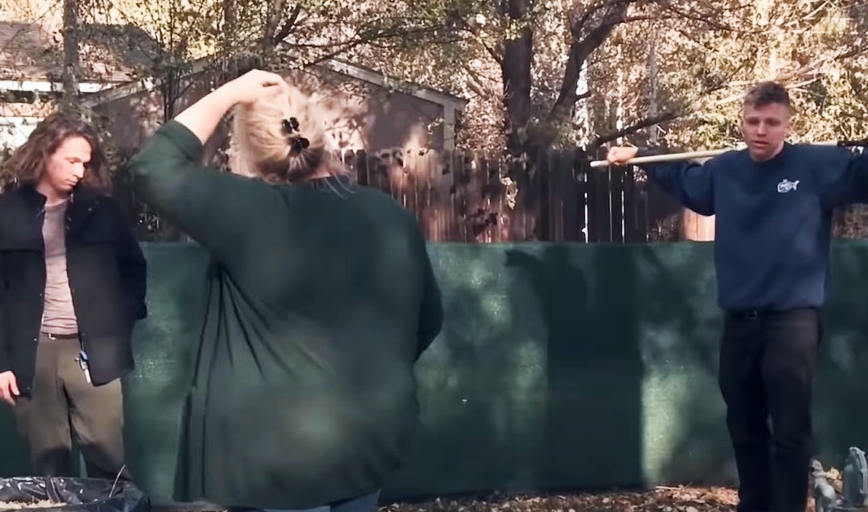 Sister Wives fans generally believe that Kody uses the pandemic as a way to enforce his authority on his wives and children. However, he also seemed to take the opportunity to test the loyalty of his rebel sons. Recall, he told Gabe he could only have a girlfriend if he moved out of the house. Well, Gabe is no Meri – and he said what he really thought of his dad.

It turns out Garrison isn’t under his dad’s heel, either. Since the show was last filmed, he moved out into his own place – where he’s the master of his own domain. So is he even interested in fixing anything with his mostly absent father? 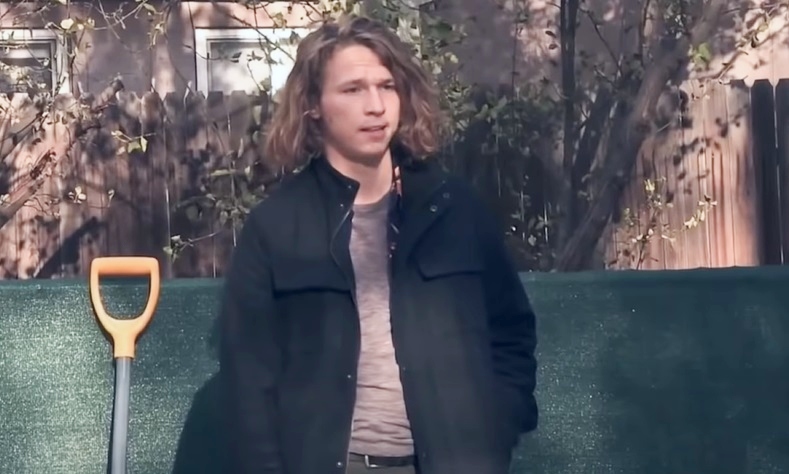 Sukanya Krishnan pressed all Kody’s buttons at the Tell-All. She asked him some hard questions about Gabe and Garrison. And he admitted that they are estranged. Nevertheless, it seems they talk occasionally. Notably, though, it sounds like it’s forced.

No doubt, because he refers to them as “Janelle’s kids” and calls the house he occasionally visits “my house”. Meanwhile, Paedon Brown, the son of Christine Brown, has been spilling a lot of tea on social media. He confirmed that Kody had not mended fences with any of his sons as of this writing.

Sister Wives fans saw Kody Brown visit therapists in the past. But viewers think it would be a waste of time. So if nothing else, it doesn’t look like those fences will mend anytime soon. 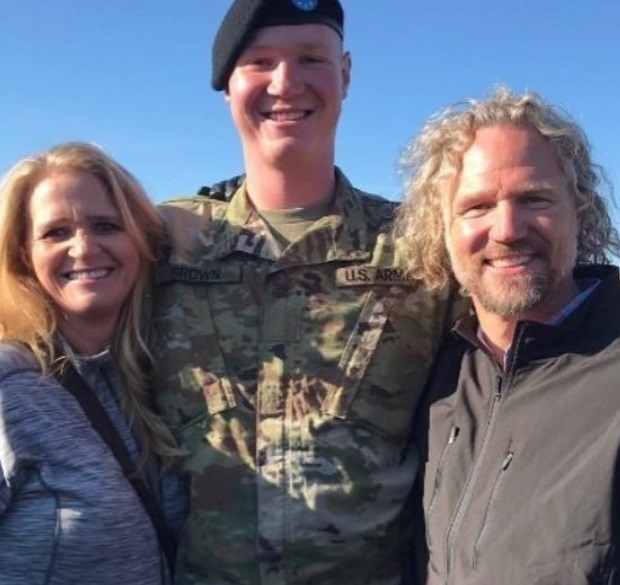 Remember to check back with Screen Legion often for more updates and news about TLC’s Sister Wives.

‘The Family Chantel’ SPOILER: Winter Getting Scammed by Pedro 2.0.?

‘The Family Chantel’ SPOILER: Winter Getting Scammed by Pedro 2.0.?