General Hospital spoilers for the week of April 18 reveal Brendon Byrne’s (Josh Coxx) dead body is discovered and kicks off a Who DunnIt mystery.

Also, Sonny Corinthos (Maurice Benard) makes a bold territory move to show his authority and send a message in the crime world that he’s still in control.

General Hospital spoilers say a dead body will be discovered this week at the pier. The body will be of Brendon Byrne. He’s been in Port Charles trying to swindle cash from Alexis Davis (Nancy Lee Grahn) for her part in his brother Neil Byrne’s (Joe Flanigan) death. However, Brendon quickly recognized Harmony Miller (Inga Cadranel) from his brother’s case files and realizes she is his meal ticket. So Brendon’s putting the pressure on Harmony to get him a huge payoff or he will expose her dirty little secret. GH watchers know Harmony “stole” Willow Tait (Katelyn MacMullen) as a baby from her rightful mother Nina Reeves (Cynthia Watros). 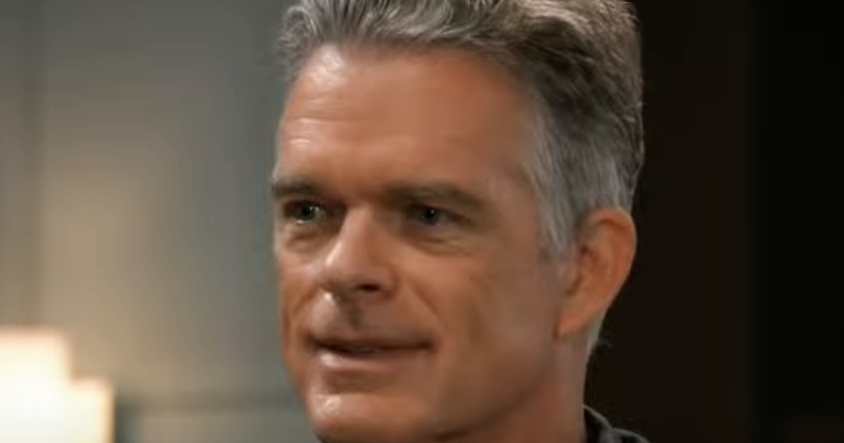 General Hospital spoilers remind Brendon is unaware Harmony actually is the one who murdered his brother. However, the guilt is getting to Harmony as the walls close in on her. Then Alexis makes a ghastly discovery at the pier when Brendon’s dead body surfaces. Harmony also shows up at the pier per GH spoilers. However she doesn’t come clean to her best friend. Rather, Harmony continues to try to act normal and spend as much time with her “daughter” Willow.

Sonny Corinthos’ organization is being threatened as seen this week on General Hospital. Sonny refuses to allow his hard work to go down the drain. He is determined to reassert his presence and dominance over any crime family thinking that they can move in on his turf. This week on GH Sonny makes one of the boldest moves in his career – sending a loud message he is not to be messed with.

Sonny’s certainly been a little distracted lately. So of course it’s easy to imagine others making a move. However this week on General Hospital,  he’s about to make it clear that when it comes to his territory, he’s large and very much in charge. 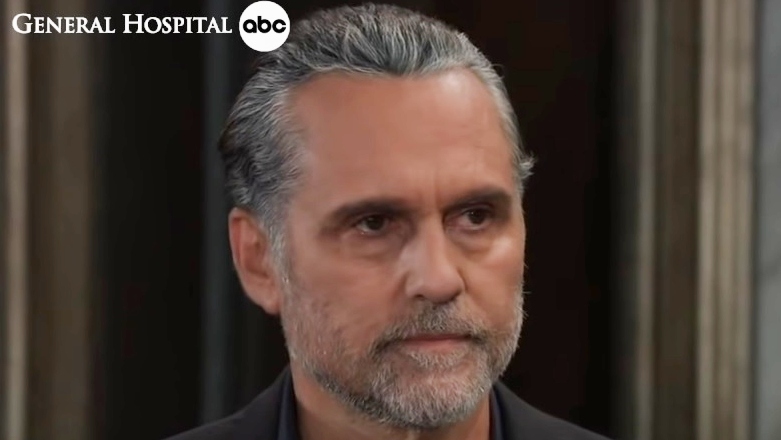 General Hospital Spoilers: Esme Continues to Work Nikolas – Will the Two End Up in Bed?

General Hospital spoilers show Esme Prince is working hard to get her boyfriend Spencer Cassadine’s  (Nicholas Chavez)  father in her good graces. Although Spencer claims to believe his girlfriend’s version of the story, he’s secretly working with Cameron Webber (William Lipton) to get the goods on Esme and clear the woman he’s fallen in love with, Trina Robinson (Tabyana Ali). Everyone knows Esme framed Trina but so far no one can prove it.

General Hospital spoilers say Nikolas is falling for Esme’s innocent act. He’s allowed her to stay at his home. Now, with Esme’s latest con on Nikolas and his wife, Ava Jerome (Maura West), refusing to share a bed with her husband, it is the perfect storm for Esme to trick Nik into a one-night stand this week on the ABC sudser.