Geoffrey Paschel faced the music recently when he had his day in court. Meanwhile, as 90 Day Fiance watchers keeping up with things know, the verdict wasn’t good news for him. Geoffrey was found guilty on several counts relating to an incident with an ex-girlfriend that happened in 2019.

Some of the charges Geoffrey Paschel was found guilty of include aggravated kidnapping, interfering with an emergency call, and domestic violence. Meanwhile, his upcoming sentencing is slated for December. And, he faces anywhere from 8-30 years in the clink. 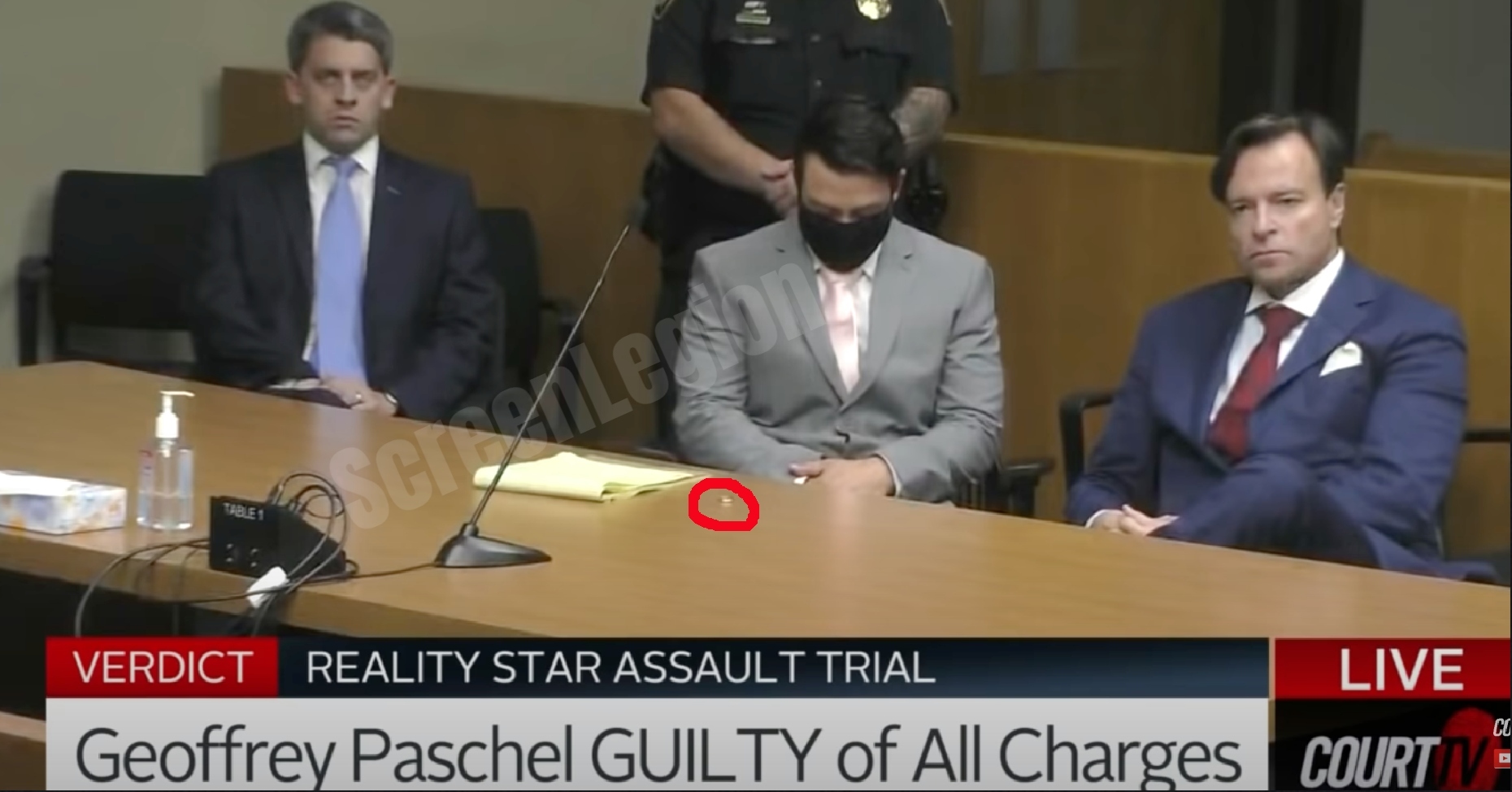 With Geoffrey Paschel’s guilty verdict making headlines across numerous news outlets, Varya Malina went dark on social media. Many 90 Day Fiance followers assumed it was her way of taking a break from the spotlight with so much heat on Geoffrey. Meanwhile, Varya finally broke her silence.

90 Day Fiance celeb Varya Malina spoke out about her relationship with Geoffrey Paschel. She said that there were a lot of “ups and downs” in over two years together. Meanwhile, she added that there were times of “love and disappointment” and “betrayal and forgiveness”. But, according to her, there was never a place in their relationship for “indifference”.

In addition to breaking her silence, it looks like Varya returned to social media for the first time since she left her previous account. But, she has only a fraction of the followers that she once had – as well as no posts. So, it’ll be interesting to see how long she keeps this one – especially since her previous account had the all-important blue verified checkmark, which this new one does not.

Many 90 Day Fiance watchers have been wondering where Varya fits into everything that’s going on with Geoffrey Paschel – especially in light of his guilty verdict. And, it seems like she is standing by her man as he awaits his sentence.

Geoffrey Paschel’s legal situation has divided the 90 Day Fiance community since his verdict was announced – with both fans and cast members weighing in. And, from the looks of it, Varya is sticking with Geoffrey. Varya added that she wants “justice to be served”. And, she encouraged her followers to donate to a fundraiser started by Geoffrey’s son to help with his current situation.

With this fundraiser, Varya Malina hopes it will give Geoffrey Paschel the chance to “clear his name”. And that it will contribute to getting Geoffrey back to his children. So, for any 90 Day Fiance watchers wondering where Varya stands on all of this, they have their answer.

For all the latest 90 Day Fiance news, be sure to come back to Screen Legion.

‘The Little Couple:’ Everything To Know About Will Klein

‘The Little Couple:’ Everything To Know About Will Klein

‘The Family Chantel’: Why Fans Think Chantel & Pedro Split is...

‘Welcome to Plathville’ SPOILER: Kim Wants Out – Unloads on Moriah