90 Day Fiance celeb Geoffrey Paschel had his day in court recently – and the result was a guilty verdict. But, where does this leave his potential wife, Varya Malina?

90 Day Fiance star Geoffrey Paschel has a criminal past. In the 1990s, he spent nearly a year in the clink for possession of a controlled substance – and possession with the intent to sell. And, even though it looked like he turned his life around since then, he found himself in trouble with the law again in 2019.

In June of 2019, the 90 Day Fiance celeb was accused by an ex-girlfriend of physical assault.  Later, he was charged with domestic assault, kidnapping, interference with an emergency call, and vandalism. But, it wasn’t until recently that he finally faced the music.

It turns out the jury found the 90 Day Fiance star guilty on several counts, including aggravated kidnapping, interfering with an emergency call, and domestic violence. As a result, Geoffrey faces anywhere from 8-30 years behind bars. But, where does that leave Varya Malina? 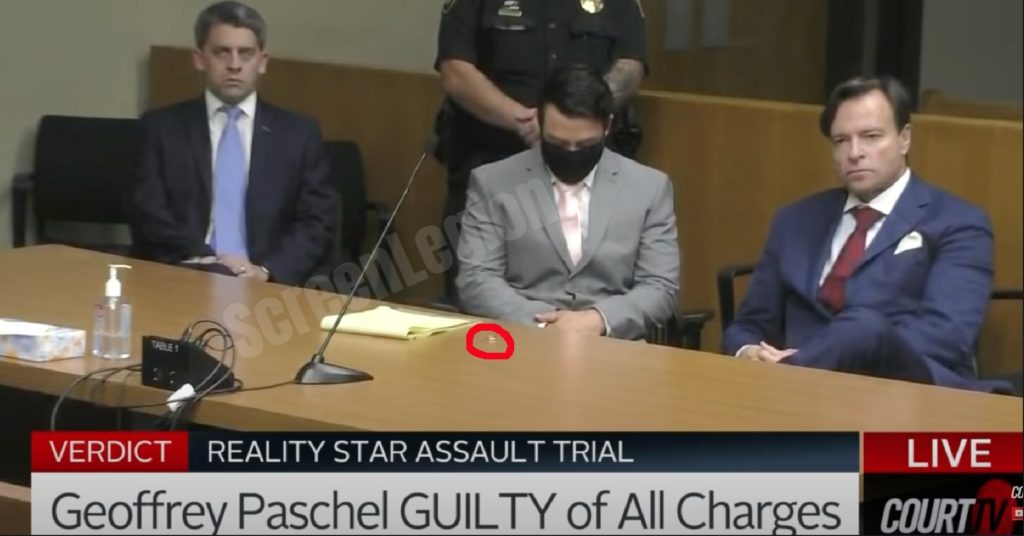 Whether or not 90 Day Fiance pairs are still together is always a recurring question among watchers. And, this is especially true when viewers haven’t seen certain pairs for some time. Varya Malina has been in the United States – in places like Florida. And, she even spent time with fellow TLC celeb Natalie Mordovtseva in the Sunshine State.

While in Florida, the 90 Day Fiance celeb from Russia got a temporary driver’s license. And, viewers spotted her at the local DMV in Pensacola with Geoffrey Paschel – confirming at the time that the pair were still together. In addition, both of them together in Florida further fueled the marriage speculation. 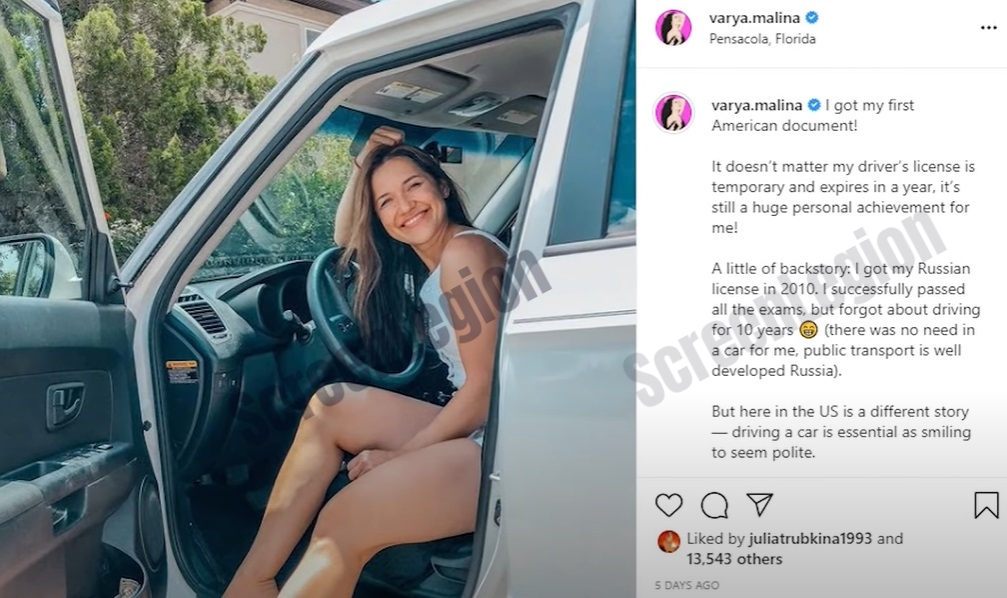 There was speculation earlier this year that the 90 Day Fiance pair married in Colorado. A short time later, those rumors were squashed. But, a few things point to the fact that the duo may have tied the knot. Varya Malina deleted her social media not long after news of Geoffrey’s guilty verdict broke. Meanwhile, that’s not the only thing keeping the marriage speculation alive. 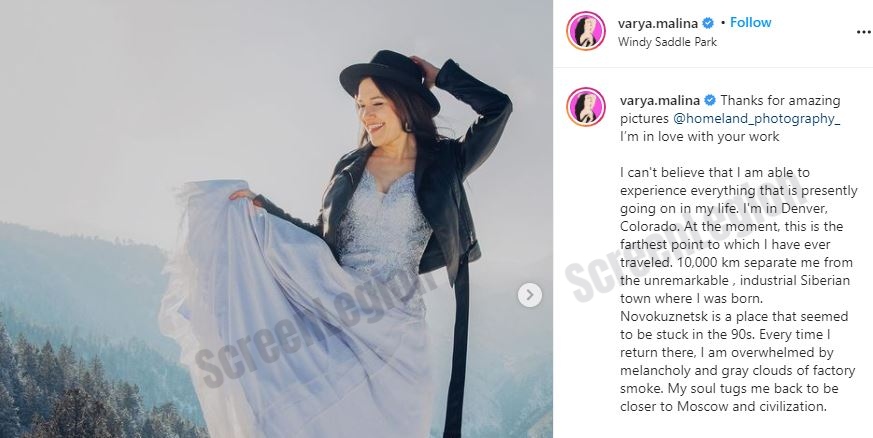 In addition to that, court video shows Geoffrey Paschel removing something after the guilty verdict is read. Once the camera zooms out, you can see what appears to be a wedding band sitting on the table. So, with the marriage speculation at the beginning of the year, Varya and Geoffrey seemingly being in the same house, her deleting her social media, and Geoffrey taking off what appears to be a wedding band, all signs point to the pair walking down the aisle. 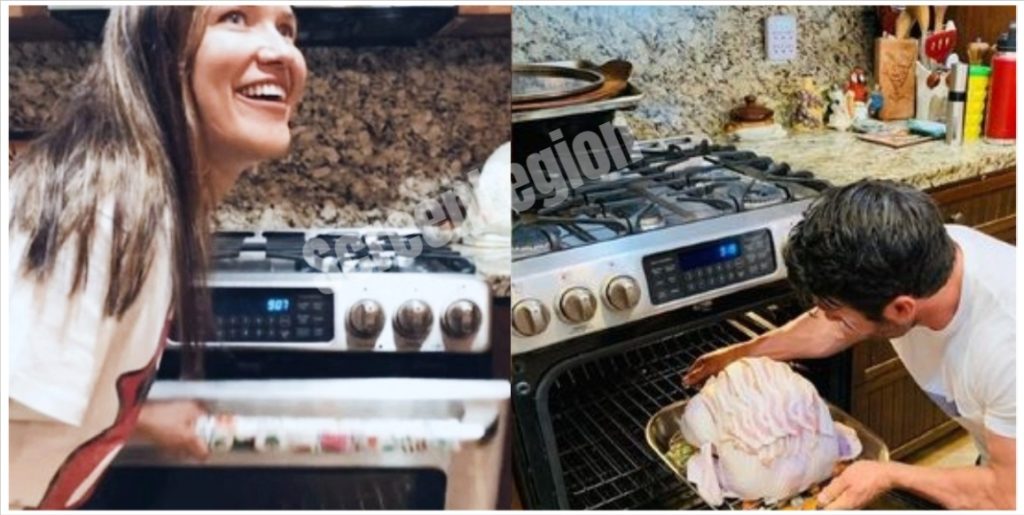 What Happens Next for 90 Day Fiance Stars?

Currently, TLC celeb Geoffrey Paschel waits for sentencing. And, that will happen in December. Meanwhile, with Geoffrey facing a significant chunk of prison time, many 90 Day Fiance watchers wonder where this leaves Varya – especially if she is legally his wife.

With Varya Malina getting rid of her social media, it’s clear she wants to step away from public scrutiny as much as possible while her possible husband waits for his sentence. What she does in the aftermath of Geoffrey’s guilty verdict is certainly something to watch – as well as what his punishment will ultimately be once December comes around.

For more on this developing 90 Day Fiance story, be sure to come back regularly to Screen Legion.